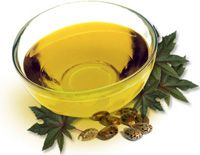 The castor oil plant is a pure viscous liquid that is amber in color. The oil is extracted from the seeds of a plant that is known as Ricinus Communis. It is also referred to as ricinus oil. Castor occurs naturally as glycerides, it is among the few compounds that are almost pure elements because the amount of fatty acid is negligible- about 9/10 ricinoleic.

A crude castor oil has a pale straw color; however, it turns slightly yellowish or colorless after bleaching and refining. Ricinus Communis grows naturally in different geographical areas and usually activate under various climatic and physical regimes.

Studies show that castor beans have approximately between 30 and 35 percent oil which can be extracted through a number of industrial processes or through processes such as solvent extraction. Continuous screw press or hydrate presses.

There are a number of processes involved during castor oil processing. Some of the operations that are involved include the following;

Castor beans usually have various foreign materials as well as dirt and are separated using hands.

During winnowing, the shell is separated from the cotyledon. The process is carried out using a huge tray to remove the cover to get high yield.

This is also known as size reduction. To crash the beans, mortar and pestle are used. The beans are then crushed into a paste to rupture the cells by use of oilseed crusher so as to extract the castor fat. 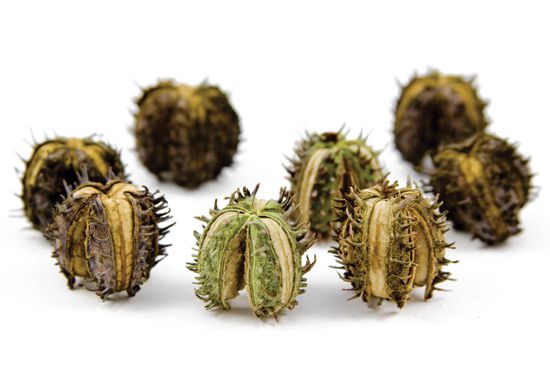 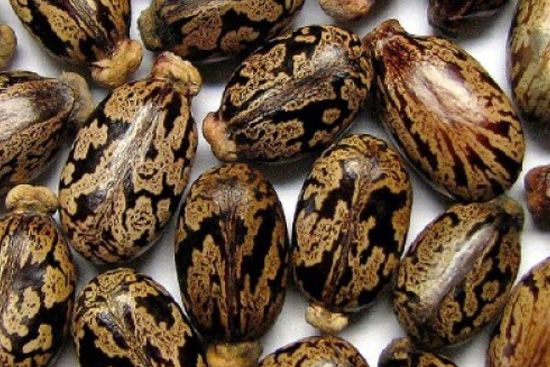 The extraction of castor oil from the seed is done in a similar way, just like other oil seeds. The ripe seeds are then left to dry out as soon as they split open and release the seeds. The seeds are then dehulled. There are different ways to dehull seeds; you can do it by machine or by hand. Also, there are small scale hand dehullers. After the seeds are dehulled, they are then cleaned, cooked and then dried before they are extracted. The purpose of cooking is to coagulate the protein.

The first stage in the oil extraction process is pre-pressing. The process is usually carried out under high pressure using a screw press known as the oil mill or oil expeller. The extracted oil is then filtered and the residue discarded from the oil and then taken back to the stream together with fresh material. The final material produced from the oil mill press is known as castor cake. The castor cake has about 10 percent oil. The cake is the crushed and then introduced to solvent extraction. Heptane is added to the crushed cake to extract further oil. 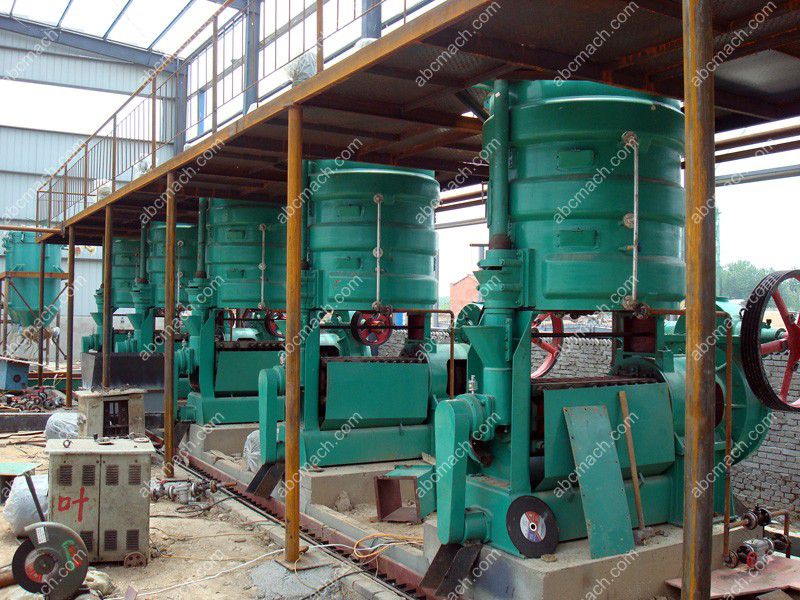 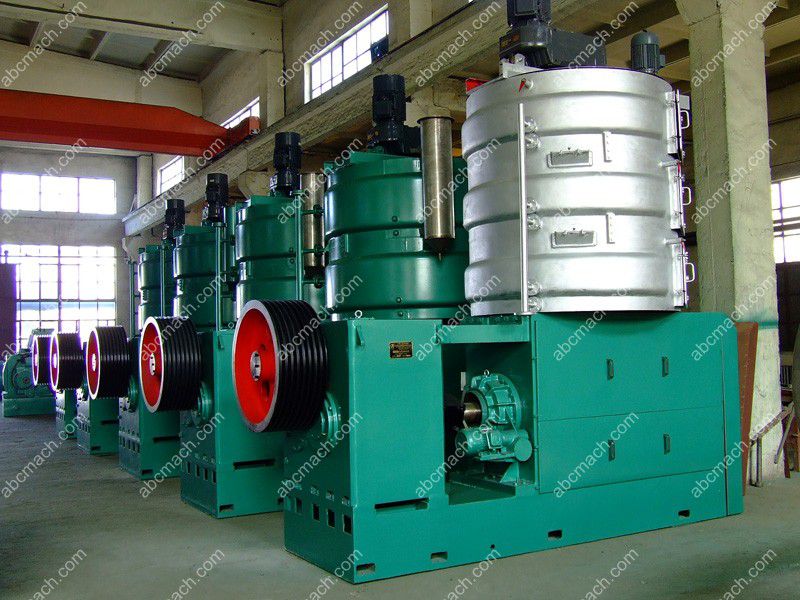 Screw type oil mill is usually the best choice for castor bean oil milling. The seeds are fed from one side of the mill. Then, the oil seeds are pressed through a caged cavity and the oil cakes exit the other end.

Impurities are removed from the oil through filtration. A filter press is used to carry out filtration to remove dissolved gasses, water, acids and particulates. 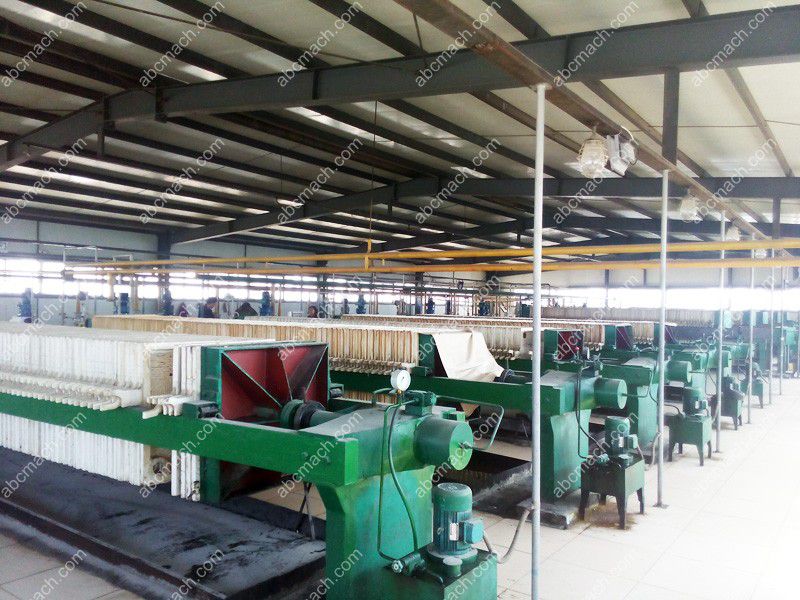 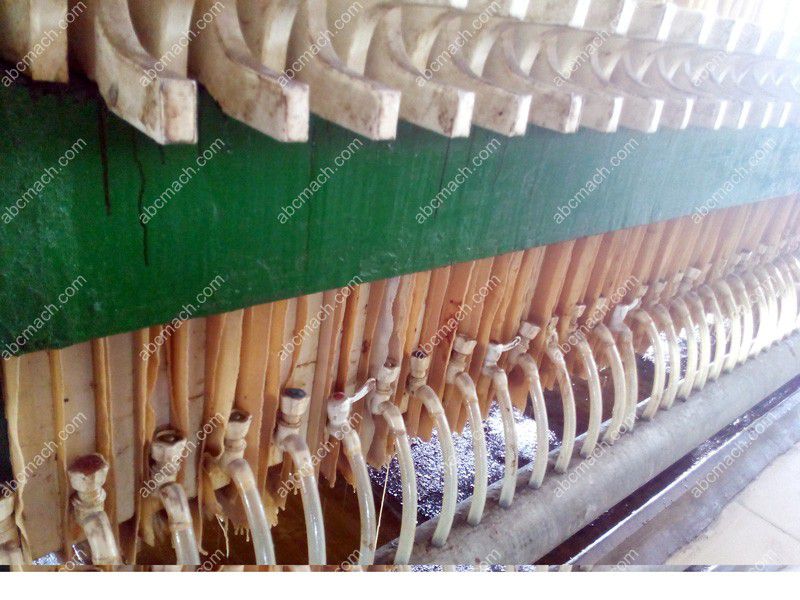 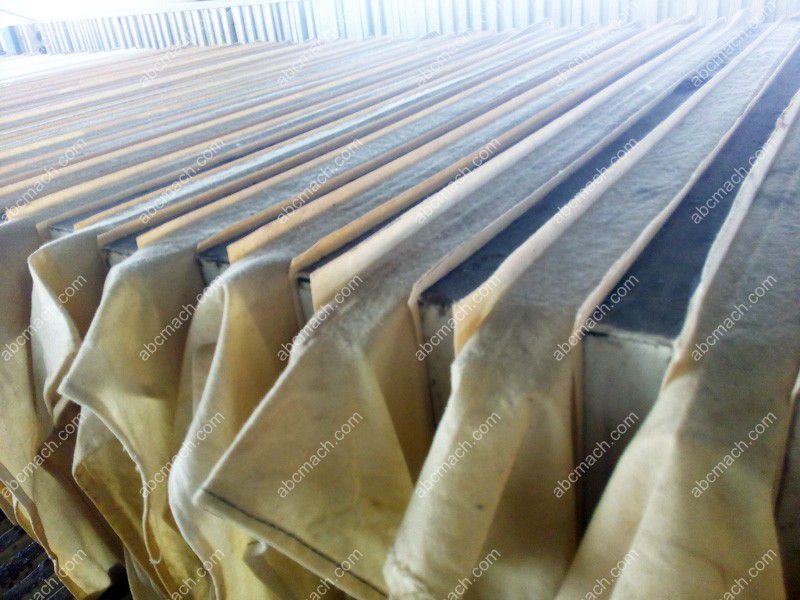 The crude oil is then taken to the oil refinery.
Read More: How to Set Up a Oil Refinery Plant?