One belt, One road - Get the Policy Loan for Your Business 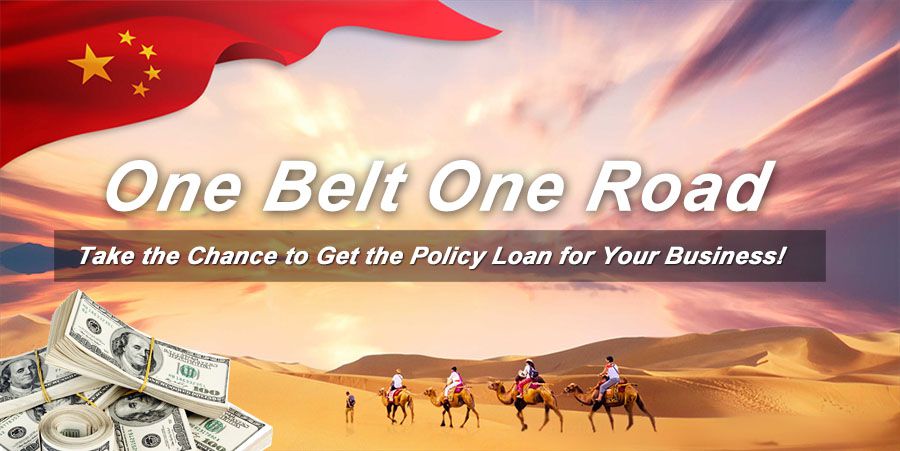 The “One Belt, One Road” Project We Have Undertaken

The Belt and Road Initiative (BRI) is Launched in 2013 which involves China underwriting billions of dollars of infrastructure investment in countries along the old Silk Road linking it with Europe. The ambition is immense！ 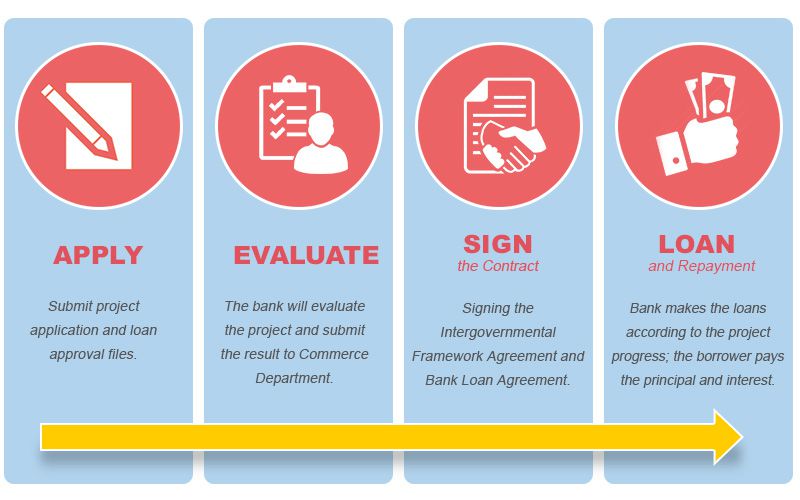 China is spending roughly $150bn a year in the 68 countries that have signed up to the scheme, focused on supporting Economic and Trade Cooperation, Energy and Resources Cooperation, Infrastructure Connectivity and Industrial Investment.

China Will Step Up Financing for Belt and Road Projects

The official document lays out the basic goals of the Belt and Road Initiative: "It is aimed at promoting orderly and free flow of economic factors, highly efficient allocation of resources and deep integration of markets; encouraging the countries along the Belt and Road to achieve economic policy coordination and carry out broader and more in-depth regional cooperation of higher standards; and jointly creating an open, inclusive and balanced regional economic cooperation architecture that benefits all."


According to the action plan, the Belt will have three routes and the Road will have two routes:

The China Development Bank and the Export-Import Bank respectively opened special loans to support the “One Belt, One Road” project cooperation. According to data from the China Banking Regulatory Commission, as of the end of 2017, 10 Chinese banks have established 68 first-level institutions in 26 countries along the “Belt and Road”, including 18 sub-branches, 40 branches and 10 representative offices. 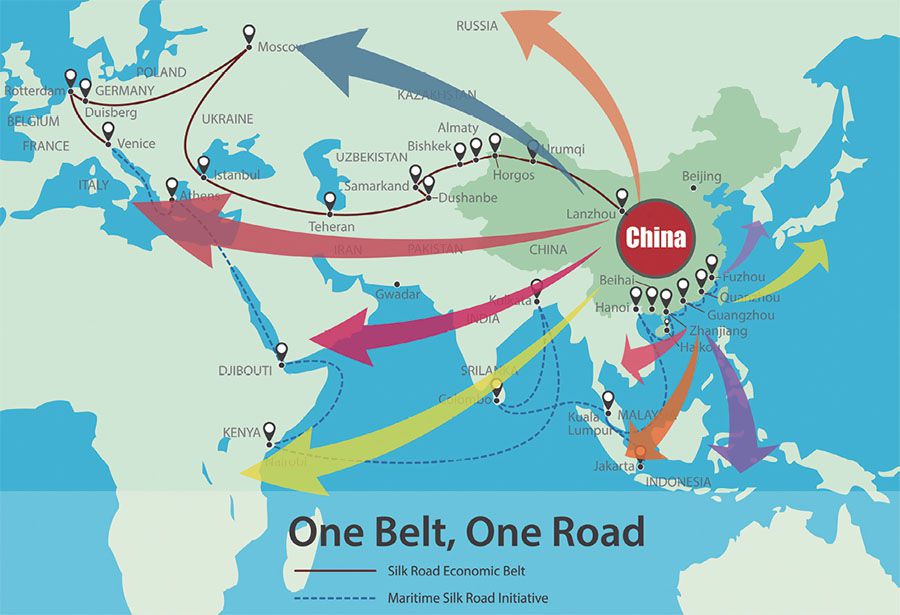 65 Countries along the Belt and Road

The Asian Infrastructure Investment Bank (AIIB) was proposed by China in 2013, and the initiative of establishing the bank was launched in October 2014 when representatives from 22 countries signed the Memorandum of Understanding (MOU). By the deadline of 31 March 2015 for submission of membership applications, 57 countries have submitted their applications and have become the founding members of the AIIB. As of 31 December 2015, all these 57 countries signed the Articles of Agreement that form the legal basis for the bank, marking the official establishment of the AIIB. Headquartered in Beijing, the AIIB was open for business on 16 January 2016.