Looking for machines to extract oil from rapseeds? Planing to start a small business of rapeseed oil pressing? ABC Machinery is here to offer you the best equipment and processing solutions. Manuacturer and supplier of rapeseed oil presses and other edible oil machines. Premium quality, competitive price!

Rapeseed, also known as rapaseed, rappi, rapa, oilseed rape. It is a bright-yellow flowering member of the family Brassicaceae, consumed in China and Southern Africa as a vegetable. Rapeseed is the third largest source of vegetable oil in the world after wheat and barley. It is a mustard crop that is cultivated primarily for its seed which produces about forty percent oil and a high-protein animal feed. Rapeseed oil is also known as vegetable or canola oil. It is made from the black seeds of rapeseed plant belonging to Brassica family which also includes vegetables like broccoli, cabbage and cauliflower. Oilseed rape is partly self-fertile and is pollinated by wind, gravity and insects.

Natural rapeseed oil contains 50% erucic acid. Also some wild seeds contain glucosinolates that lowers the nutrient value of rapeseed for animal feed. However it is quite a health product with 7% saturated fat compared to 14% in olive oil or 51% in butter. It is also rich in omega-3 and omega-6. Rapeseed oil is also preferred in that it is much more heath resistant compared to sunflower oil. This makes it more eligible for deep-frying.

How Rapeseed Oil is Made?

Every ton of rapeseed supplies about 400 kg of oil and the oil takes between 135 and 150 days to mature. Rapeseed is processed in two steps. The following is a simple introduction of rapeseed oil pressing process.

Rapeseed oil can also be extracted by using cold press which includes same steps except hexane extraction. After processing, rapeseed oil can be also further processed and made into products like margarine. Below is the operating video of  the oil expeller with filter press used in the above small scale oil pressing plant.

Difference between Canola and Rapeseed Oils 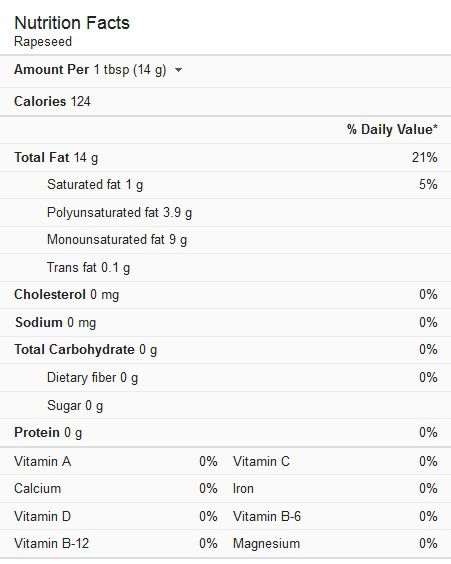 Canola oil is a kind of oil which is made from seeds that have been genetically changed from rapeseeds. Two components was removed from rapeseed: glucosinolates and erucic acid. The new plant was named canola which is a combination of "Canadian" and "Oil (also Ola)”. The term Canola for rapeseed oil came into use in North America in 1980s. The main reason was to avoid the resemblance between rapeseed and rape. Since that date it has been widely used to define rapeseed oil and nowadays Canola is the trade name used for oil
made from low erucic acid and low glucosinolate rape seed. Nowadays in agriculture, rapeseed oil is still widely used to define all varieties of rapeseed oil, including Canola as it is known.

Equipment and Cost to Start Oil Refining Business in Nigeria