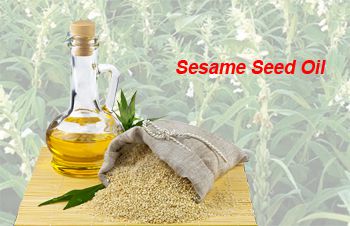 Sesame oil is known for its health benefits. It is used in alternative medicine and many wellness treatments including rheumatoid arthritis, high blood pressure, blood sugar, anemia, premature graying of hair, skin care, to fight stress and depression among many others. The natural oil is a well known anti-inflammatory agent, detoxifier. Sesame oil contains a plethora of nutrients, like proteins, antioxidants, carbohydrates, lignans, tocopherols, and many other micronutrients. Sesame is preferred as an oilseed for its higher oil content compared to many others. Sesame oil is usually considered as a high quality and expensive oil.

Sesame seed is grown widely over large agro-ecological regions all around the world. It is grown in a lot of different varieties. Sesame seeds are mostly grown in the tropics and the temperate zone. It is among the oldest oil seeds known to mankind and is widely cultivated in different countries of Asia and Africa. Although sesame seed is also used in a variety of cuisine, oil extracted from sesame seed is used mainly for its distinctive flavor. Globally, the largest producers of sesame seed are India, China, Burma and Sudan which collectively produce almost 60% of the world’s total production. A major part of the produce is used for sesame oil extraction. Over the years, sesame oil extraction methods have undergone various changes to maximize the oil yield. There are various popular methods of extracting oil from sesame seeds but the process of solvent extraction and expelling is a comparatively simple yet beneficial one. (You may also like: Sesame Oil Extraction Machine for Sales)

Extracting sesame oil using the mechanical method was the earliest known method of extracting the oil. It involved applying physical pressure to “squeeze out’ the oil from the seed. With the advancement of technology, and to make the process more effective, the modern screw press was used to take out oil. However, none of these methods sufficed to maximize the expected amount of oil extraction as a considerable amount of residual oil still remained within the sesame meal or cake solid. 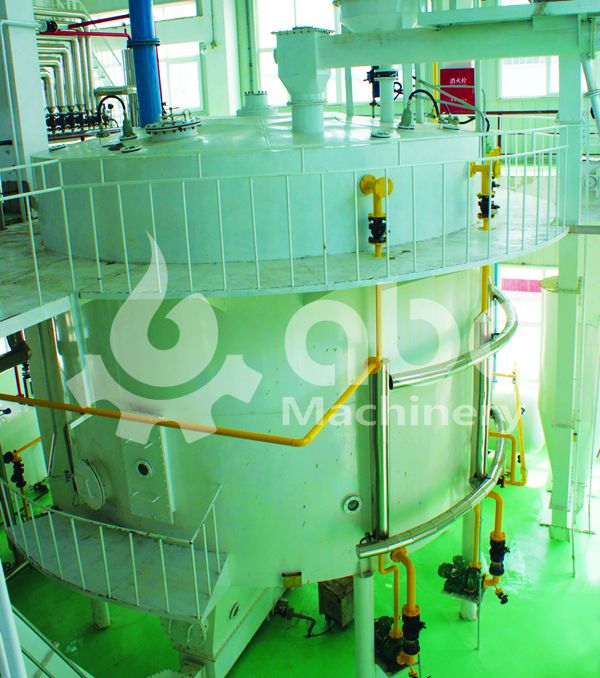 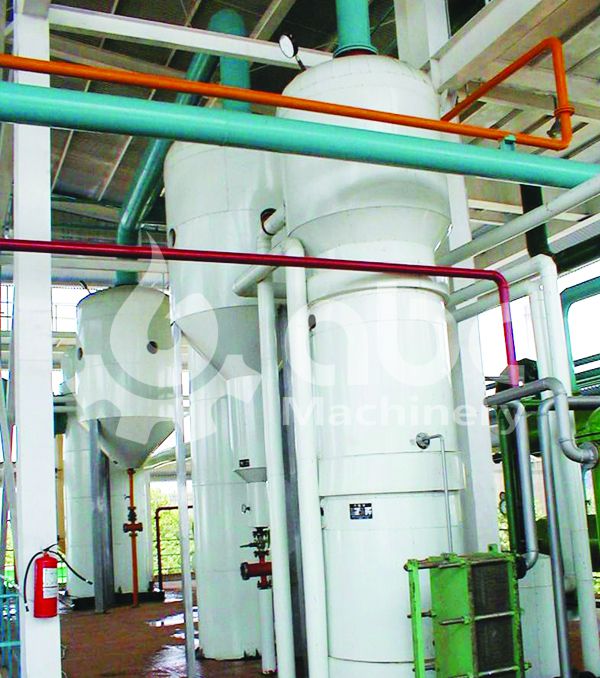 Process to Extract Oil from Sesame Meal with Hexane

The detailed process about the extracting of oil from sesame meal with hexane is detailed below.

Requirements to extract oil from sesame meal with hexane


There are several requirements related when the feasibility to extract oil from sesame meal with hexane is considered when comparing to screw sesame oil extracting method.