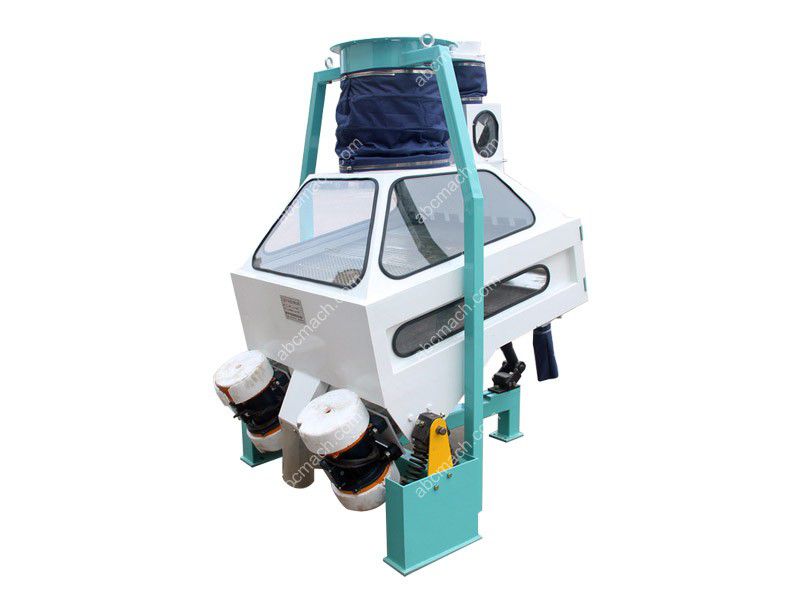 Gravity grading stoner is the machine which can remove the stone similar to the size of raw material, and other high density and low density impurities. This specific gravity stoner can be divided into upper layer and the lower layer. The upper layer can classify the impurity and the lower layer can remove the impurity such as stones. The angle of the sieve inside can be adjusted and the air quality can also be adjusted according customer needs. The rubber spring or auger spring support the sieve and ensure lower power consumption and smooth running of the whole machine. Yes! I am Interested! Ask for Price
Details:

As its name suggests, this grain destoner for sale untilizes the differences of specific gravity and suspending velocity between grains and stones (or sands) to separate and remove the stones.

In the flour processing, after the preliminary cleaning (precleaning), the wheat needs to be graded to concentrated light impurities and remove stones, sands, mud and so on. This is a kind of wheat cleaning equipment in flourmill. This destoner is widely used for wheat grading and cleaning.

Flour processing, wheat after the early Qing Dynasty and head and said screen management, the need for classification, concentrated light impurities and removal of sand, mud and so on.

Graded specific gravity combine stoner (stone separator machine) is one common kind of grain cleaning machine which is widely applied in grain processing plants to remove stones and other impurities. It is featured of large output, good effect of separate and remove stones, small footprint and low energy consumption. It is economical and practical grain cleaner machine for grain processing industry. It is suitable to clean rice, wheat, soybeans, corn and other grains.

The stone removing machine for grain cleaning is mainly composed of feed port, feeding box, grain discharge port, stone discharge port, screen frame, aspiration channel and vibrating motors. There are two sieves in the screen frame. The upper one is grading screen and the lower one is stone removal screen. There is an air return plate and an air uniform plate mounted in the front and on the bottom of the screen frame respectively. And two vibrating motors are arranged on the both sides of the screen frame. This specific gravity stoner has the advantages of effective production good stone removing effect, simple structure, easy operation and maintenance. It is ideal flour processing and cleaning equipment.

Through the feed port, the grains will get to the upper screen firstly. When the suction system is started, the materials will be graded under the combined effects of upward air current and reciprocating movement of the screen. Since the specific gravity of grain and sand is different, small and light materials will float on stop and be screened out by the upper sieve. Wheat husk and other light impurities will be sucked away by the induced draft. Heavy materials will fall to the stone screen, so that to separate from the grains and be brought to stone discharge port. 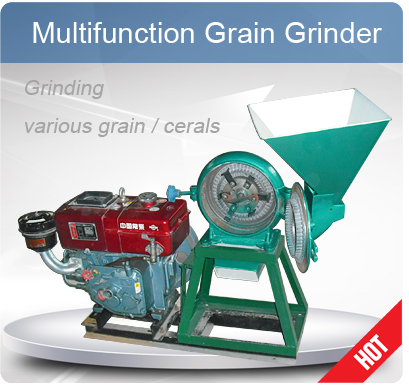 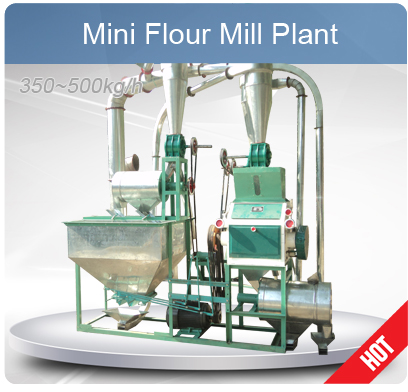 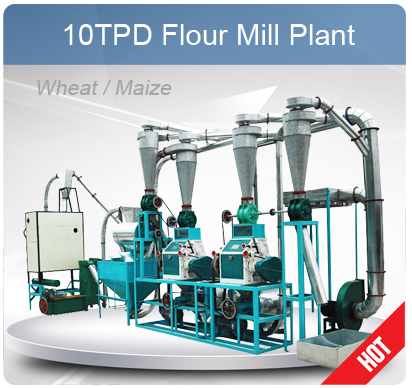 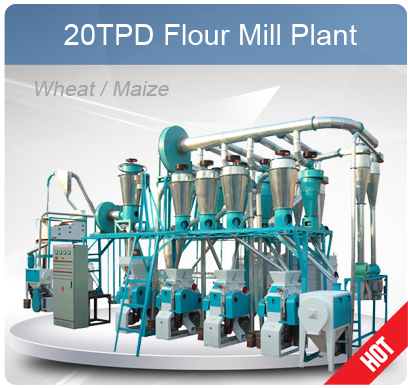 Projects
Get In Touch
24/7 Support

We receive enquiries in English, Español (Spanish), Русский язык (Russian), Français (French) and العربية (Arabic) . Our professional team will reply to you within one business day. Please feel free to contact us!